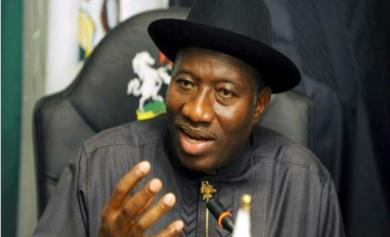 The Federal government has said that overriding national interests, the need for a quick resolution of the Libyan crisis and the need to allow Libyans decide their future led to its recognition of the new leaders of Libya.

This was disclosed by the Minister of Foreign Affairs, Ambassador Olugbenga Ashiru, at the ministerial briefing on its achievements in the first 100 years of President Goodluck Jonathan’s administration.

Ashiru said that Nigeria was not hasty in its action but “had to act to reaffirm its leadership and also demonstrate our country’s commitment to the consolidation of democracy in Africa which is central to our country’s new foreign policy focus.”

Forty other nations have followed Nigeria’s lead and recognised the National Transitional Council (NTC) of Libya. But the development had pitched the nation against South Africa and other nations that had stuck with African Union (AU) and refused to recognise the NTC.

He said that given the decolonisation of Africa, Libya would now fight for democratisation, good governance and human rights on the continent.

On some of the gains of the nation in the foreign scene, Ashiru pointed to the restoration of political order in Cote d’Ivoire and Nigeria’s leading role in Economic Community of West African States (ECOWAS) effort to bring stability and development in the region.

He disclosed that the nation’s foreign policy goal was to bring about economic and social development that would benefit the citizens.
?