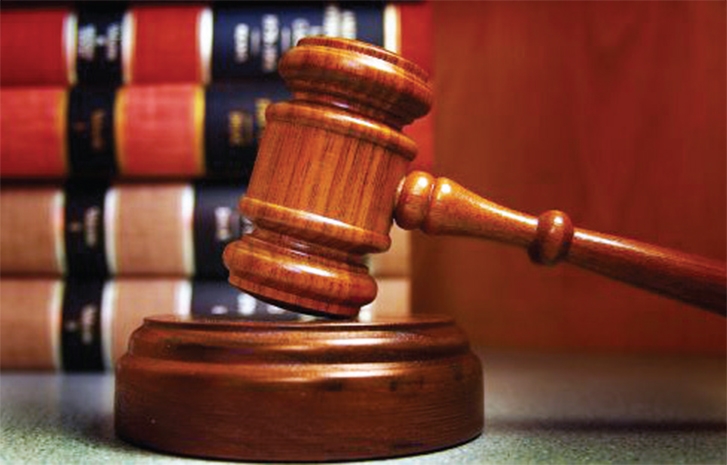 A man named Chukwudi Onweniwe has been sentenced to death by hanging by an Ondo State High Court.

Report on Punch online say that the young man killed then girlfriend, Nifemi Adeyeoye, in 2017 at Ogbese, in Akure North Local Government Area of the State.

The killing took place in a farm where the convict dragged the deceased to and allegedly raped her before finally ending her life by strangling.

He was arrested in February of that year and arraigned in court in May on four count charges of “action endangering life, kidnapping, rape and murder.”

The trial judge, Justice Samuel Bola, convicted Onweniwe on three counts of ‘action endangering life, kidnapping and murder’ but did not consider the allegation of rape and the prosecution did not establish evidence beyond reasonable doubt that the deceased was raped.

He, however, established that autopsy on the decease showed abnormal state of the neck and fracture of the skull which was inflicted by an attack object with a blunt edge which led to her death.

For kidnapping, Onweniwe was sentenced to life imprisonment; he was sentenced death by hanging on other two counts of strangulating to death and murder.