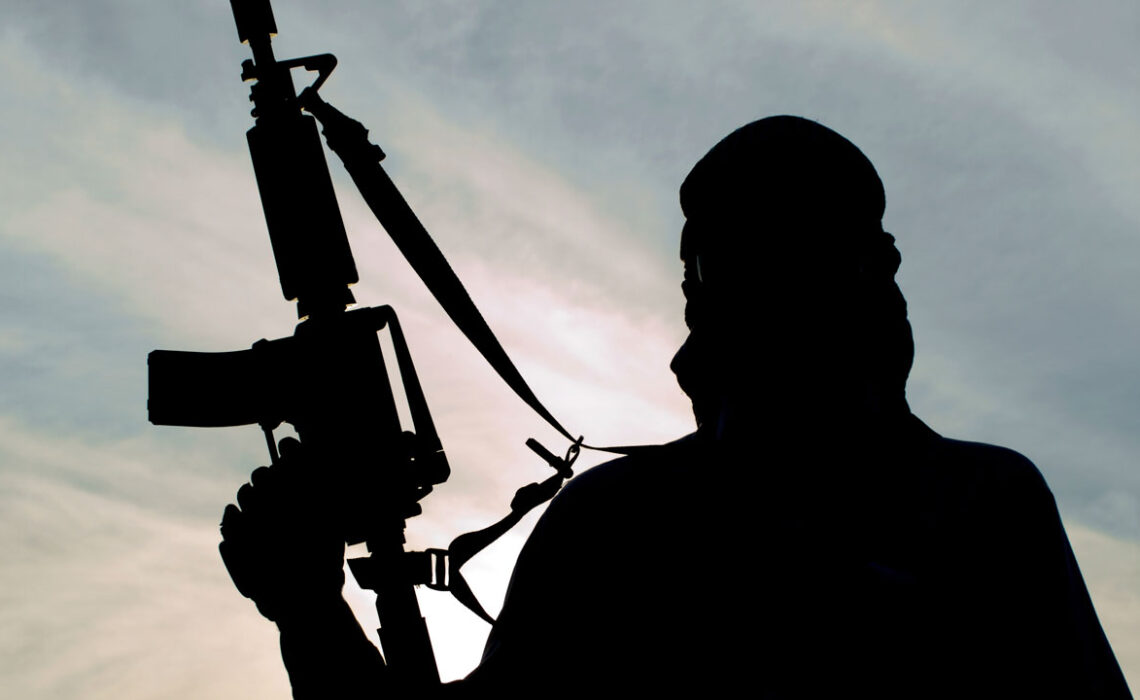 A Catholic priest has been abducted by gunmen suspected to be kidnappers in Ankuwa village in Kachia Local Government Area.

Police reports confirmed the reverend father was kidnapped at about 8pm on Monday.

According to the spokesman for the Kaduna State Police command, Yakubu Sabo, the assailants have taken him to an unknown destination.

Sabo confirmed that a team of operatives from the Police Anti-kidnapping Unit have been promptly mobilised to the village with a view of rescuing the priest and bringing the abductors to book.

He appealed to residents of the community and members of the public to help it with relevant information that will lead to the rescue.