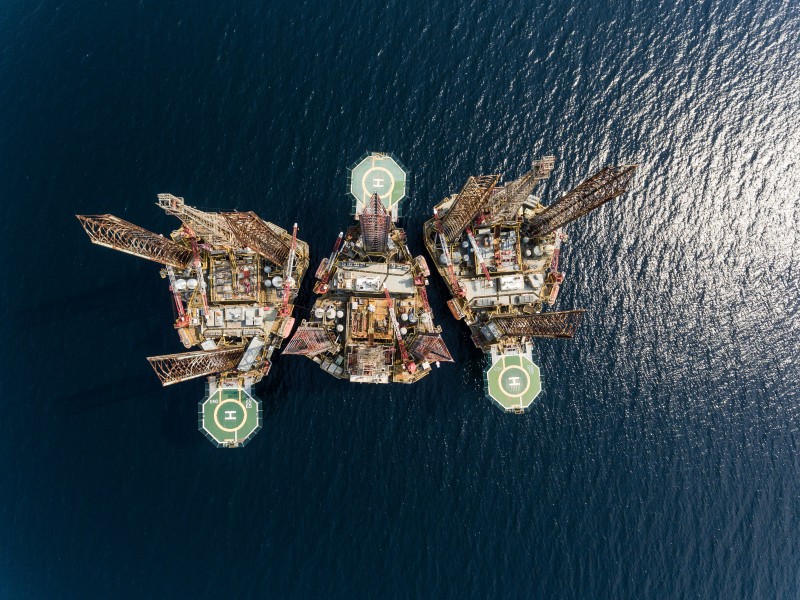 New rules introduced by the Bank of Central African States has created a challenging environment for foreign investment into CFA union states; The Ministry of Mines and Hydrocarbons will continue to support foreign operators in its hydrocarbon sector; Equatorial Guinea continues to be proactive in encouraging foreign direct investment into the country.

Equatorial Guinea’s Ministry of Mines and Hydrocarbons (MMH) recognizes that new financial measures passed by the Bank of Central African States (BEAC) will create restrictions for international oil companies. The MMH is prepared to provide continued support to its foreign operators as they put more capital into Equatorial Guinea’s resources.

In June, the BEAC introduced new rules to bring order to a monetary bloc flooded with petrodollars – which often end up in offshore bank accounts after bypassing local economies completely – and curb money laundering and diminishing foreign exchange reserves that are causing cash flow shortages across the CFA union.

The new rules state that all foreign exchange transfers over $1,680 be vetted for approval by the bank, and that all export proceeds above $8,400 be repatriated in 150 days to a local bank account. These stringent rules have resulted in transaction delays of up to three months.

“Equatorial Guinea understands the need to be proactive in promoting investment and reaching out to global energy stakeholders. We will continue to support investment into our hydrocarbon sector, despite challenging circumstances. We welcome all investors to help us further develop our oil and industry,” says H.E Gabriel Obiang Lima, Minister of Mines and Hydrocarbons, Equatorial Guinea.

The central African CFA union comprises Chad, Congo Republic, Equatorial Guinea, Gabon, Cameroon and Central African Republic – all but the last of them among sub-Saharan Africa’s top oil producers, whose financial dealings are among the world’s most opaque.