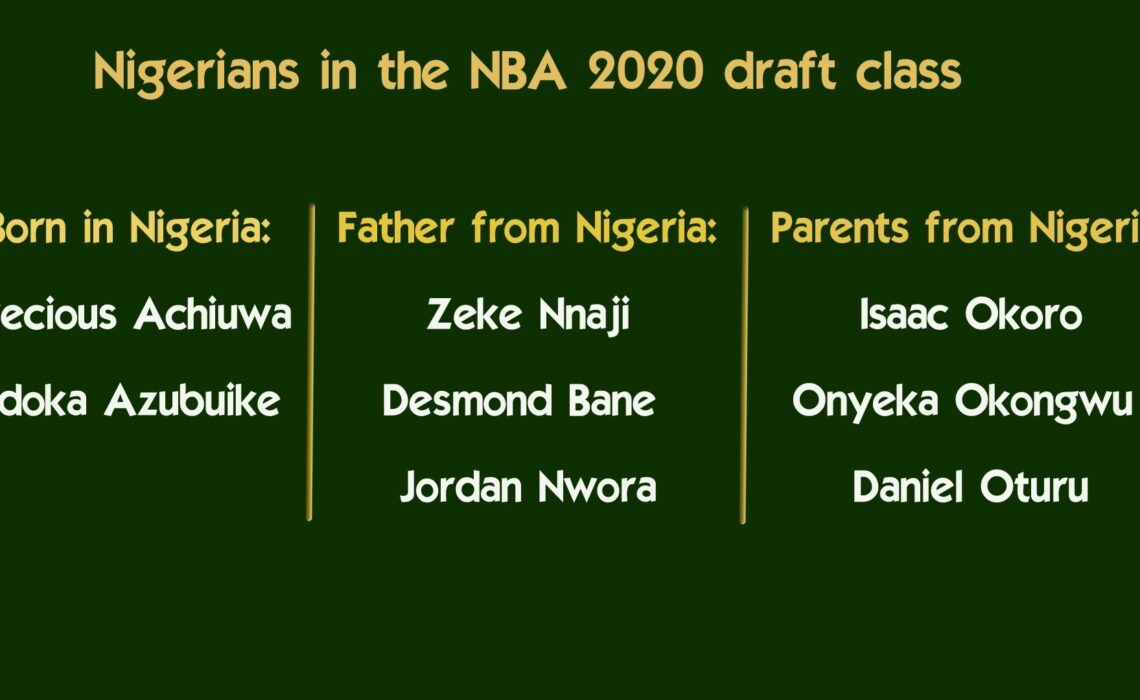 The NBA Draft 2020 Presented by State Farm® was held virtually on Wednesday, Nov. 18 from ESPN’s studios in Bristol, Connecticut and reached fans in 215 countries and territories in 29 languages.

Isaac Okoro: “It feels great to be the first Nigerian in this draft to be drafted. It’s also just a blessing. Like you said, my mom always tells me to keep that Nigerian pride. Even though I wasn’t born in Nigeria, I still got Nigerian blood. So it’s just having that on my shoulders.”

Precious Achiuwa: “First I want to thank God. I want to thank God for putting me in this type of position where I’m playing for a great organization and able to represent not just myself but where I’m from, my whole country behind me, my whole city. And to play for an organization like the Heat is going to be amazing. I can’t wait to be able to get out there and compete with the rest of my teammates.”

Udoka Azubuike (https://on.nba.com/3lYGzXn): “For me, I’ve just been working hard and keeping my head down. Not listening to the people talking about projections. A lot of people had me in the second round, but I wasn’t concerned about that. I know what I bring to the table. I know what I can bring to a team. I know whatever team drafted me, I’m going to have to go there and have to prove myself and work hard.” 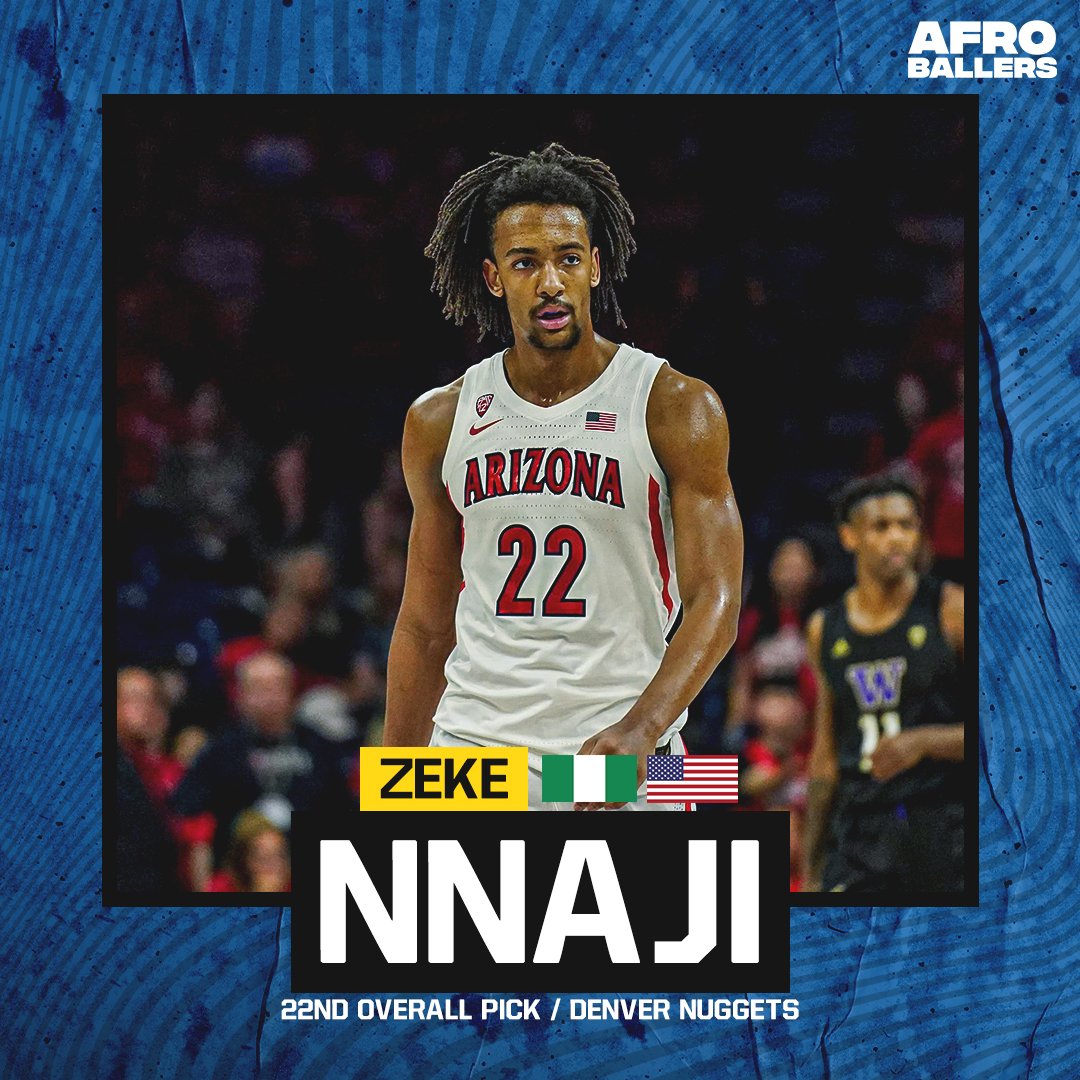 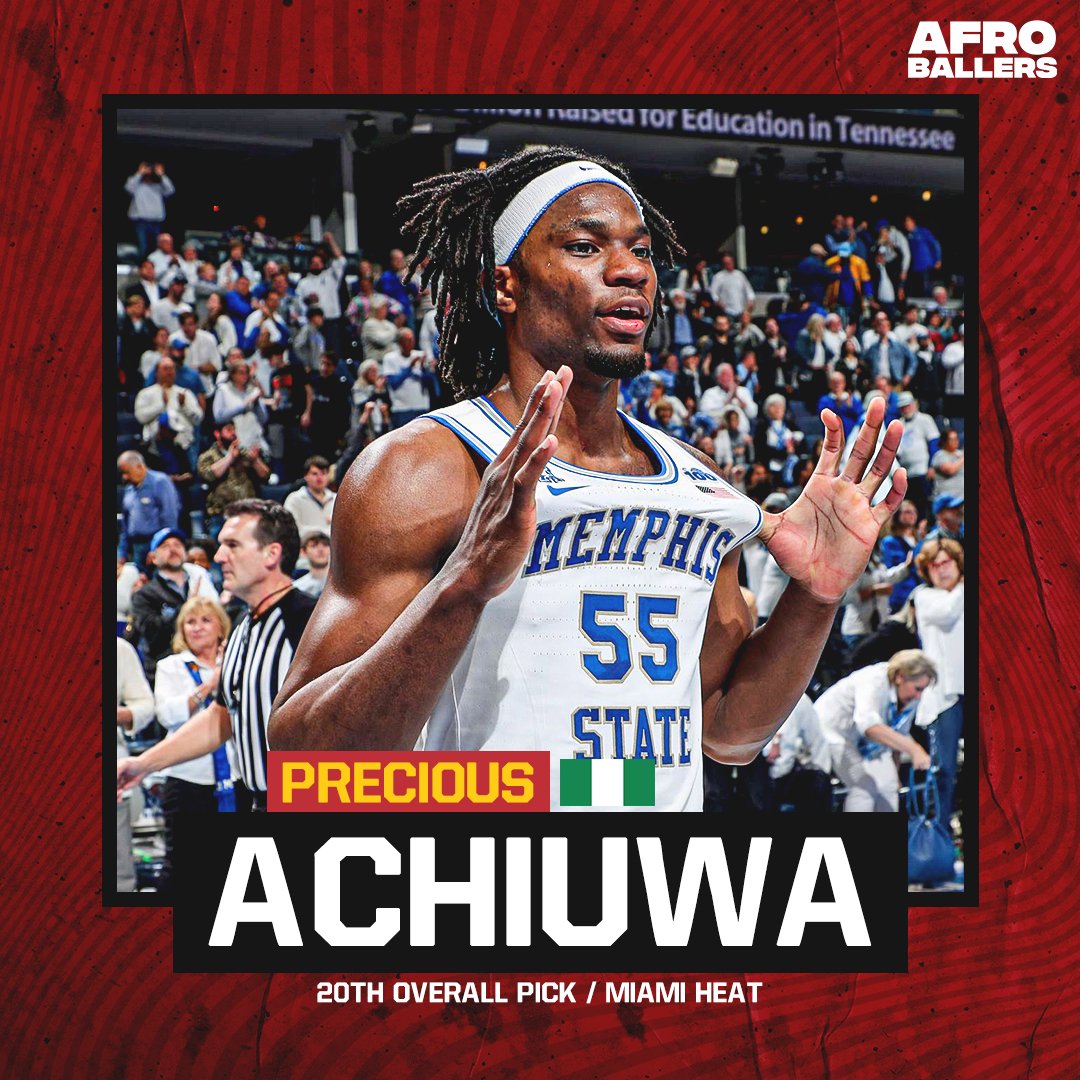 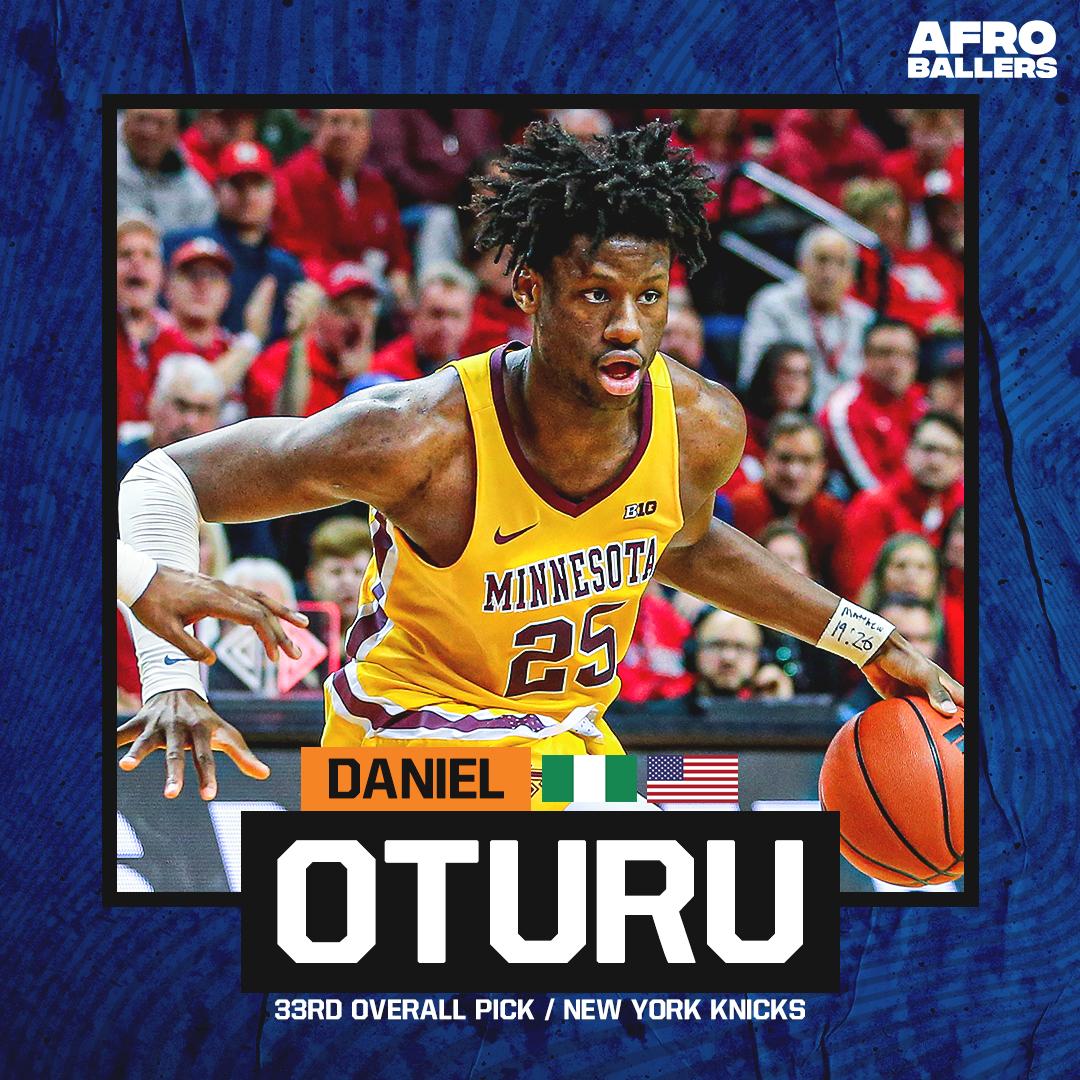 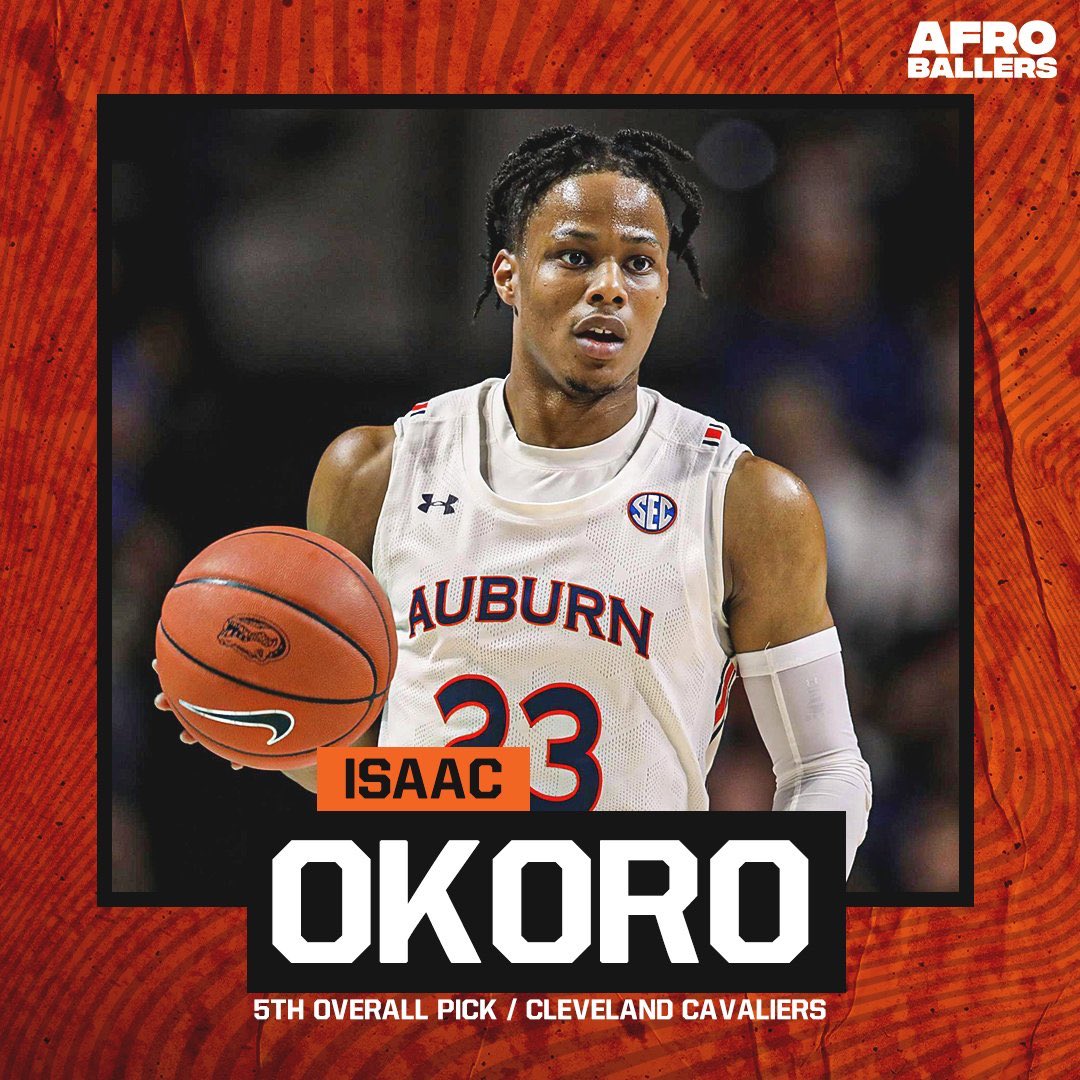 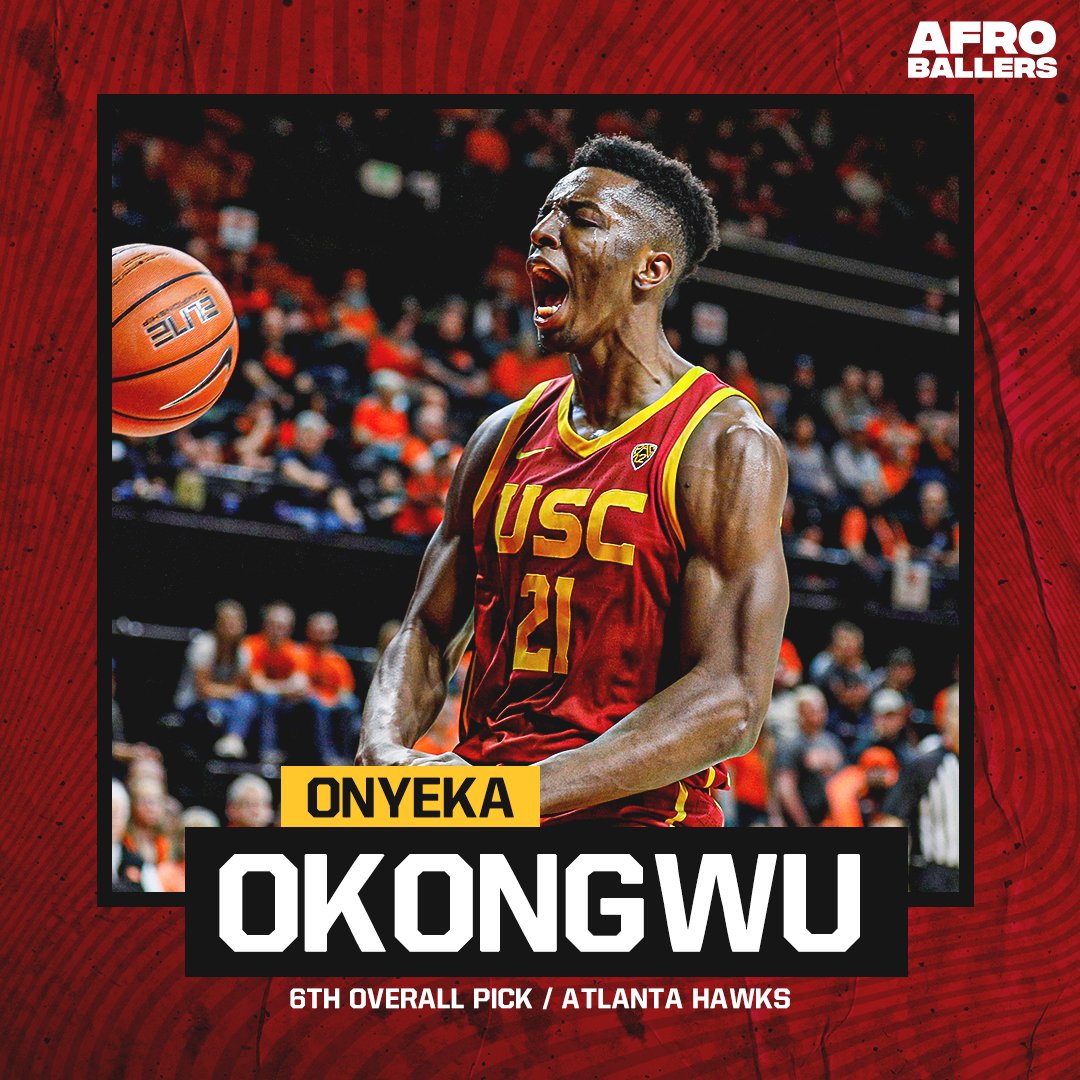 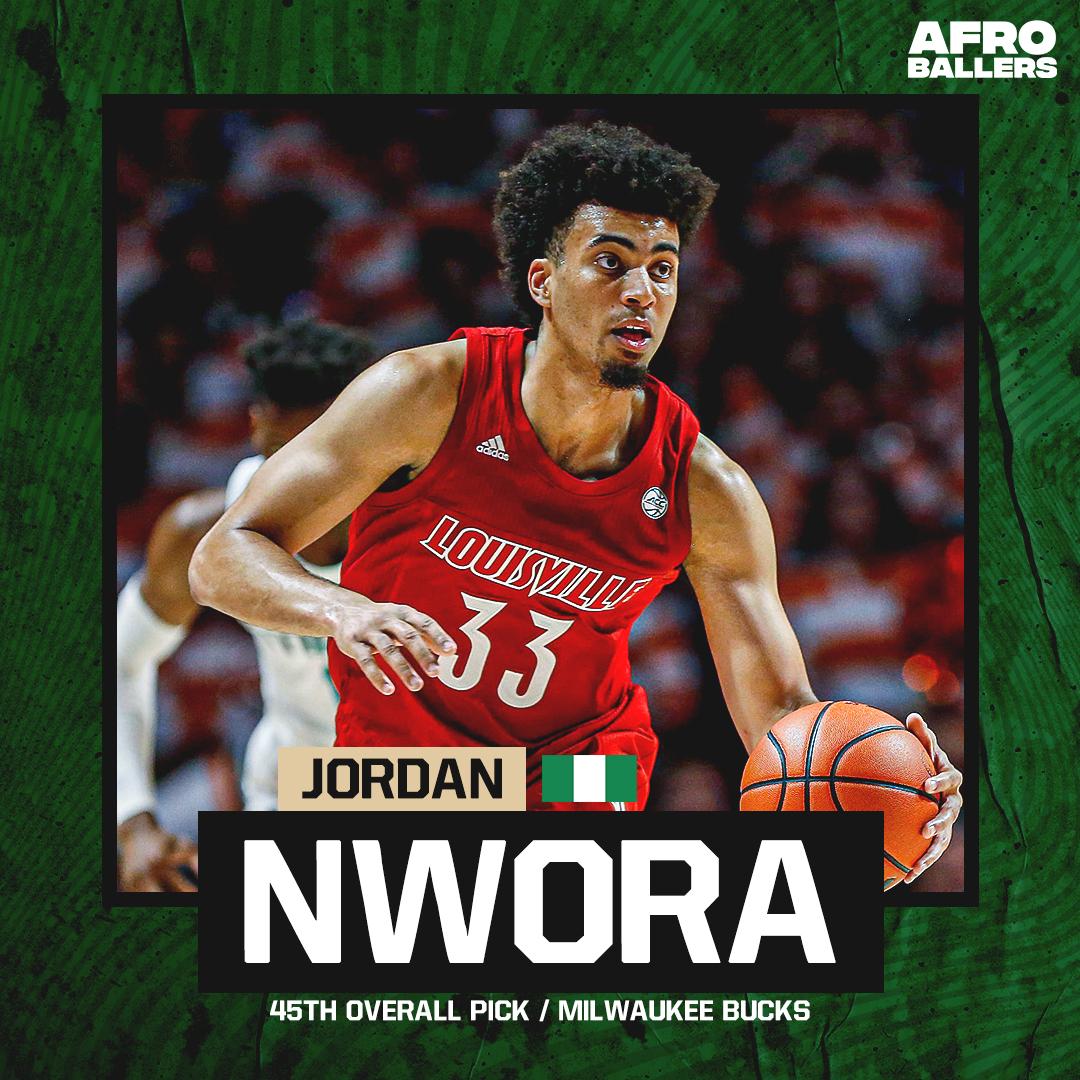 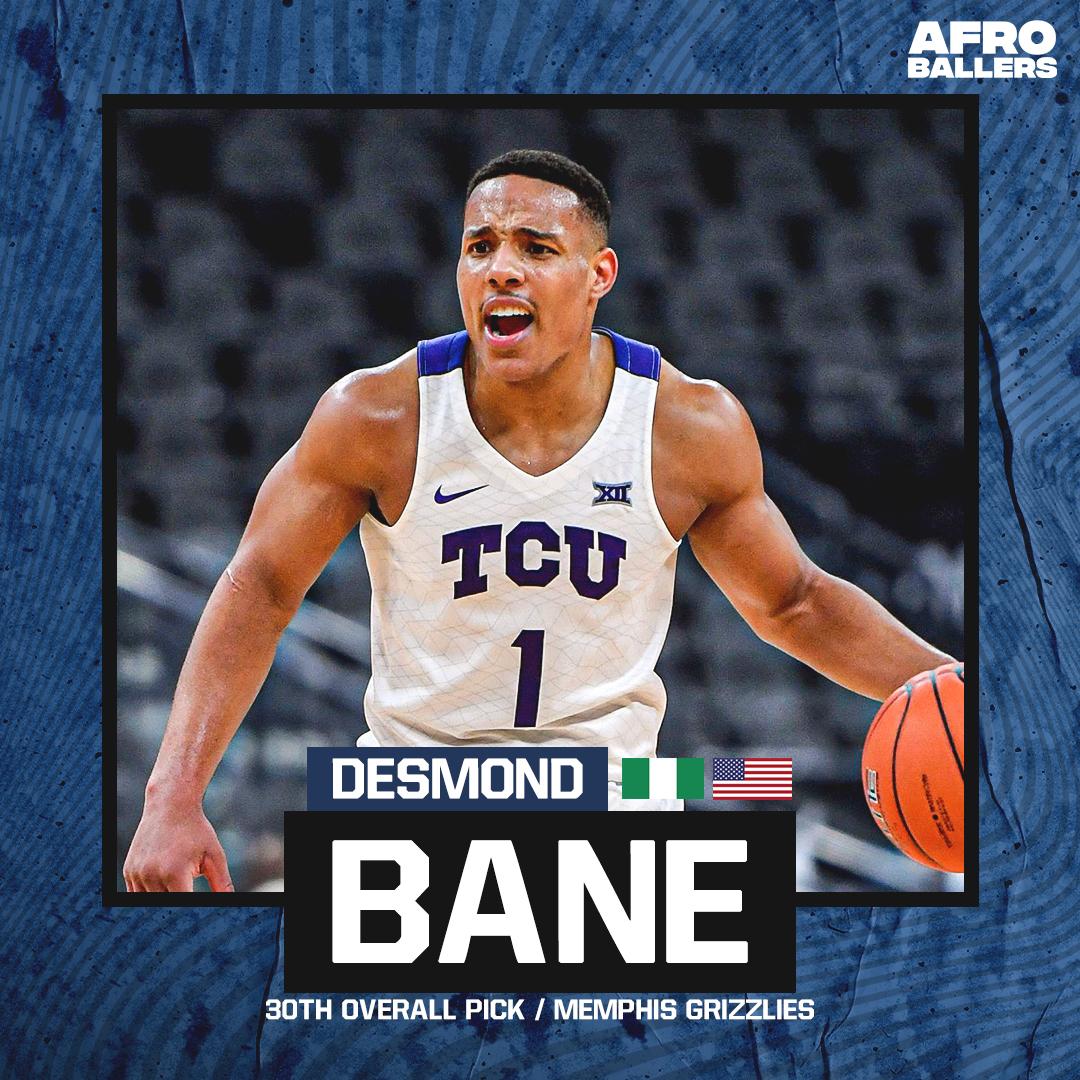 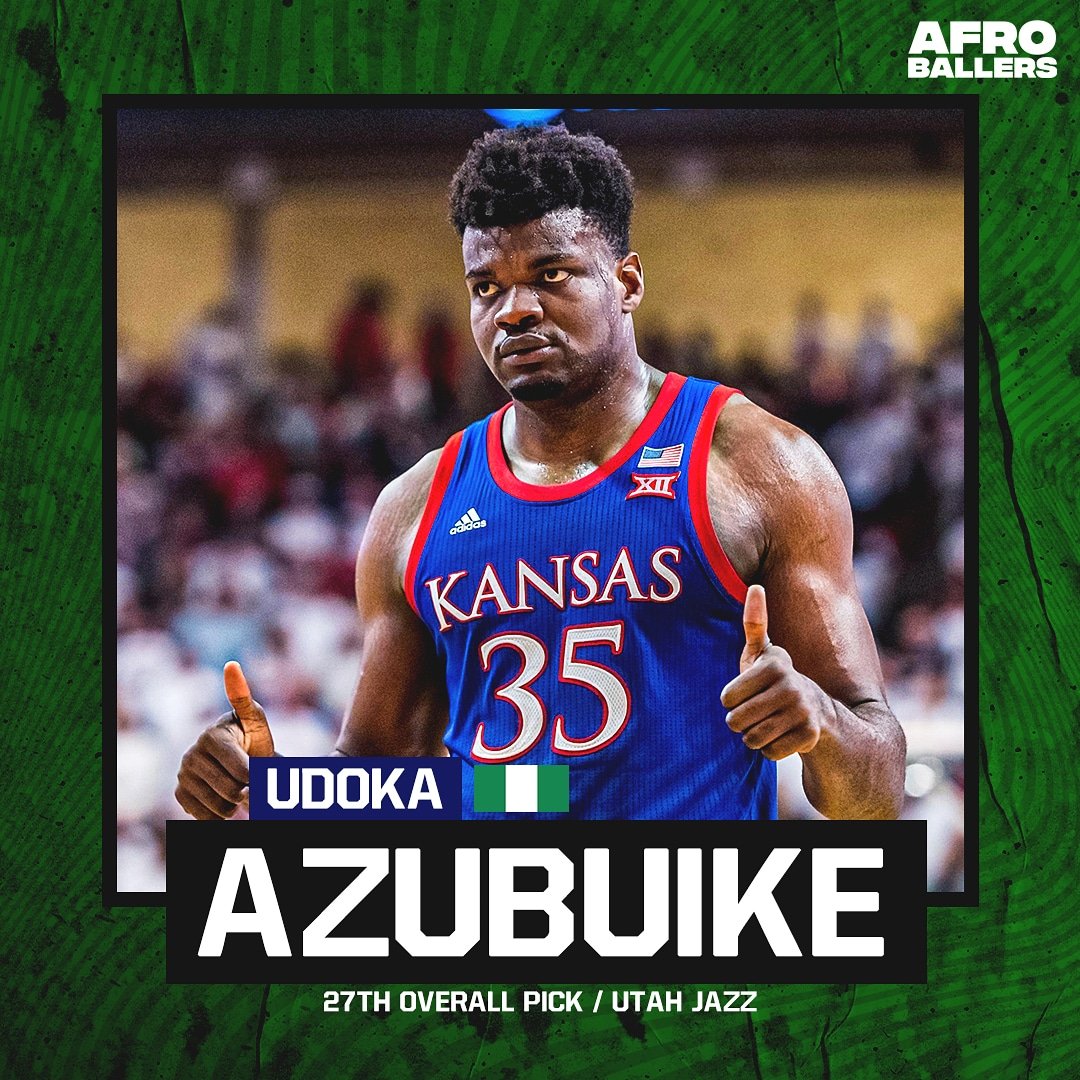 International Players in the NBA: