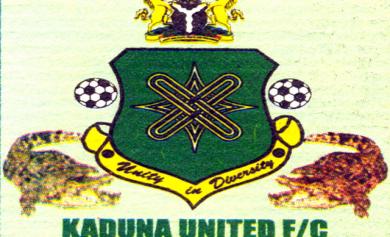 Kaduna United have been eliminated from this year’s CAF Confederation Cup after they lost 1-0 at home to Club Africain of Tunisia yesterday.

Kaduna needed to win by a big score yesterday, but instead they fell to their Tunisian rivals after they failed to convert two penalties.
Kaduna, who held Club Africain to a goalless draw in the reverse fixture, finished bottom of the group on five points after Asec recorded seven points courtesy of their 1-0 home victory over group leaders Interclube of Angola.

Club Africain thus finished top of the group with 11 points and will now clash with Sunshine Stars of Nigeria in the semi-final, while Interclube take on Maghreb de Fes in the other semi-final.

The Tunisians took the lead from the penalty spot after 45 minutes which was converted by Chaker Rguii.

Kaduna leading scorer, Jude Aneke had earlier in that half failed to put his team in front when his own penalty was saved by goalkeeper Aymen Ben Ayoub.

Benjamin Ishaya again lost a second spot kick for the Nigerians five minutes into the second half as Club Africain held on for an important win on the road. The effort hit the post and rolled into touch.

Club Africain coach Faouzi Benzarti was sent off in the 71st minute for dissent.

In Abidjan, Asec beat Interclube by a lone goal to finish their campaign on a winning note. They placed third in Group A.
Nigeria youth international, Olanrewaju Kayode fluffed two sitters before the hour and on both occasions he only had the goalkeeper to beat, but failed to take his chances.