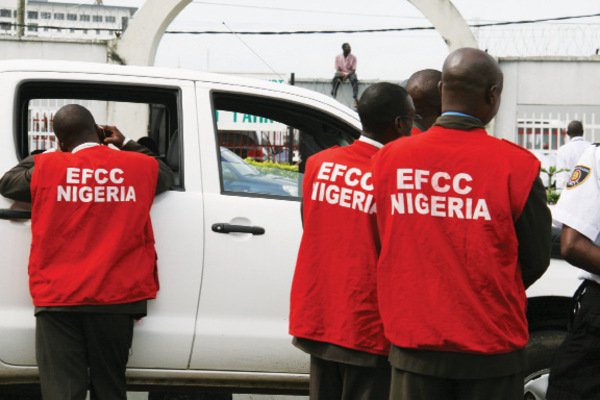 A source close to the anti-graft agency confided in LEADERSHIP last night that the ex-deputy governor was arrested yesterday over his alleged involvement in corruption, abuse office and breach of public trust.

Danladi is said to have diverted money meant for the Millennium Development Goals (MDGs) projects to develop a private school named Yagai Academy. The school is estimated to be worth N1.3billion.

Danladi was impeached last October by the Taraba State House of Assembly presumably on the orders of the then governor, Danfulani Danbaba Suntai. However, Suntai was involved in a near fatal plane crash a few weeks after Danladi’s impeachment and remains hospitalized in Germany for injuries he sustained in the crash.

As at press time, Danladi was still being interrogated by operatives of the EFCC .