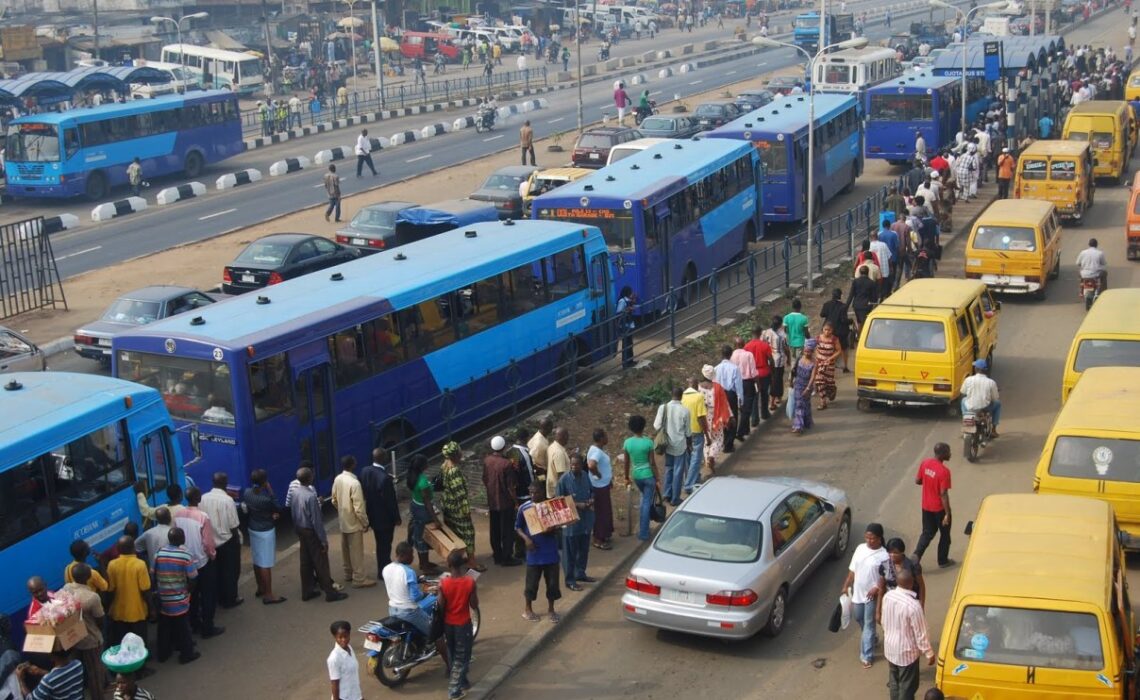 Operatives of the Lagos State Task Force have arrested 71 suspected miscreants around railway-line in Oshodi, as part of efforts to rid the state of all criminal elements, especially those operating at notorious black spots.

The Chairman of the agency, Olayinka Egbeyemi, made this known in Lagos on Wednesday.

Mr Egbeyemi, a chief superintendent of police, said the crackdown was in line with the determination of the task force to curtail the activities of hoodlums who robbed unsuspecting members of the public.

He noted that some of those arrested were in possession of suspected illegal substances such as Indian hemp, codeine, skunk, tramadol and other dangerous drugs.

The arrest comes days after a similar crackdown on hard drugs dealers at various locations around Alausa and the African Shrine vicinity.

“All identified black spots across the state will be continuously raided and arrested suspects will be fully prosecuted.

“The present administration has zero-tolerance for all forms of crimes and criminality,” Mr Egbeyemi said in a statement signed by the agency’s Head of Public Affairs Unit, Adebayo Taofiq.

According to him, Lagos State is the most populous in Nigeria as well as its economic heartbeat.

“As such, the state government is committed to providing a conducive environment for both local and foreign investors,’’ he said.

He, however, noted that 13 of the arrested 71 suspects were released after undergoing a thorough screening process.

Mr Egbeyemi said the only under-aged male among them, an 11- year-old, had been transferred to the Lagos State Correctional Centre for proper rehabilitation.

He noted that one of the suspects confessed to be part of criminals who attacked and robbed innocent members of the public of their valuables on Oshodi Bridge both early in the morning and at night.

Mr Egbeyemi said the raid would be a continuous exercise in accordance with the policy of the Lagos State Commissioner of Police, Zubairu Muazu, aimed at eradicating activities of miscreants and cultists.