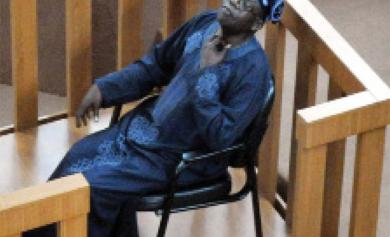 The arraignment of former Lagos State governor, Asiwaju Ahmed Bola Tinubu by the Code of Conduct Tribunal (CCT) is seen by the opposition as political persecution. The CCT had revealed that government has iron-clad evidence to nail Tinubu. The shocker now is that the same CCT on Tuesday revealed that it didn’t arraign other ex-governors because the tribunal had entered into plea bargain with them to let them off the hook. FRANCIS AGBO and BAYO OLADEJI observe that the CCT revelation may have buttressed the view that Tinubu is been persecuted.