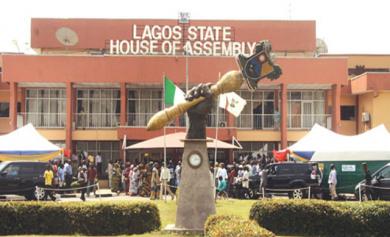 No fewer than 120,000 pupils from public and private primary schools on Saturday sat for placement examination into JSS 1 in Lagos State.

The Commissioner for Education, Mrs Olayinka Oladunjoye, told newsmen while monitoring the exercise that the number comprised 80,000 pupils from public schools and more that 40,000 from private schools.

Oladunjoye said that the examination was to expose pupils to external examination and prepare them for more in the future.

“Today’s examination is very important because this is the beginning of these children’s progression in life.

“If they don’t write this examination and score 50 per cent in English and Mathematics and accumulative, they will not be eligible to go into JSS1.

“All hands are on deck to ensure success in the examination,” she said.

The commissioner, however, said that unsuccessful pupils would have the opportunity to re-sit for the examination once more.

Daodu said that the state government allowed pupils from unregistered schools in the state to participate in the test to avoid denying children the right to education.

The News Agency of Nigeria (NAN) reports that the pupils wrote the examination in two categories – English Language, Verbal Reasoning and General Studies in one paper and Mathematics and Quantitative Reasoning in another paper.

At the Immaculate Heart Comprehensive Senior High School, some pupils were nervous and afraid to sit for the examination.

“I am prepared but scared because this is the first time I am writing an external examination,” he said.

Miss Chisom Anuchuo, also a pupil of the school, hoped that she would pass the test.