A Nigerian air stewardess, Temitayo Olubunmi Daramola, has been charged following the seizure of around six kilos of cocaine at Heathrow Airport. 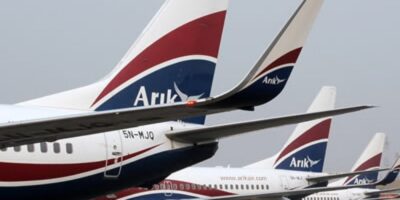 The UK Border Force officers discovered the drugs on a bus which had been used to transport air crew following a flight from Lagos to London by Nigerian carrier Arik Air on Monday.

It is estimated that the cocaine, if cut and sold on UK streets, could have had a potential street value of around £600,000.

Daramola, 37, was later charged with attempting to import a class A drug. She appeared before Uxbridge magistrates in west London on Wednesday where she was remanded in custody until her next court appearance on June 4.

A second crew member, Delita Abibimgbi, arrested at the same time as Daramola on Monday has been released.

The Arik Air flight took off from the Murtala Muhammad International Airport (MMIA) Lagos on May 20, 2013. Eight out of ten crew members that travelled with the flight were cleared immediately.