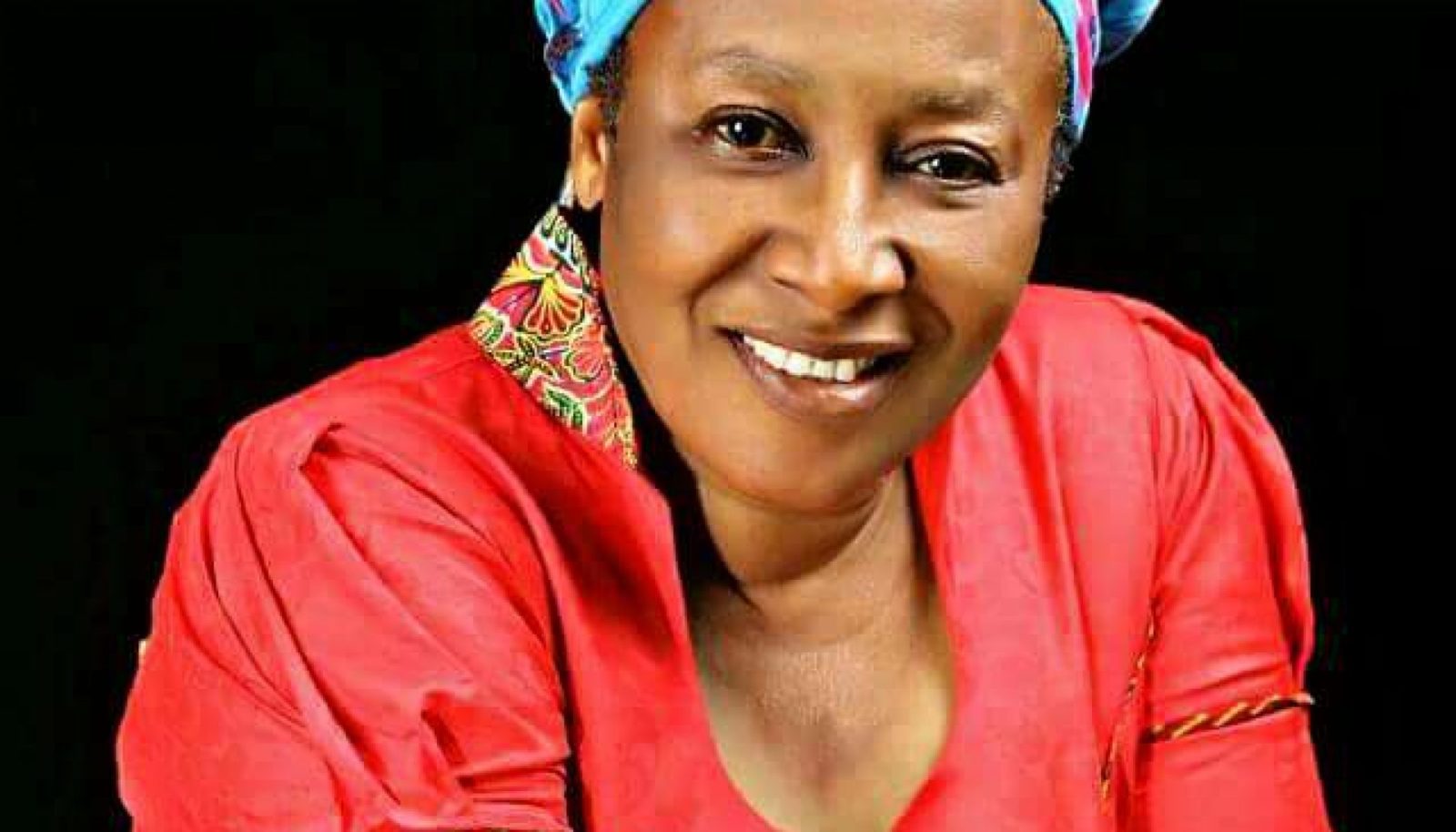 In a bare it all question and answer session with Punch Nigeria, legendary Nollywood actress, Patience shares her thoughts on marriage, money and divorce.

The actress who recently celebrated 60 years birthday talked about marriage where she cited money as the major reason behind divorce amongst celebrities.

She urged men and women to look beyond money as the motivating factor to marrying anybody, especially an actor or actress.

Having answered questions about her marriage to a man chosen by her mother against the one whom she loved, she said concerning her staying in the union and not divorcing was because of her belief in God and the Bible; staying for her children and love for her family.

“I am ashamed because I read the Bible a lot. I know that God does not like divorce,” she said.

“I didn’t even have it in mind to leave my marriage because as soon as I got married, I started having children. So I didn’t believe that anybody could take care of my children more than me. I decided to ignore everything that came my way and stay with my children. I might not stay for everybody but I stayed for my children no matter what; that was why we could achieve this.”

Patience blamed men who pursue actresses thinking they are “money bags” and women who go after actors thinking “money will be everywhere”. She said: “but I have discovered that it is not the problem of the actresses.” Some of them come to marry us (actresses), thinking that we have money; they don’t know that our industry here in Nigeria does not have too much money.

“Yes, it can take you to different places and you can meet people that will bless your life but the problem is that they expect too much. Now, a lady who is a star, if she doesn’t get a job in two or three months, she would have spent her savings and you know the kind of life we live.

“We like to buy the best of dresses; we like to buy the best of shoes and live in the best of houses, even if it is rented. Some of us would like to live in houses where we will be paying N3m annually and they will be struggling to save money to pay at the end of the year. Meanwhile, jobs are not coming because it is when you are called for jobs that you are paid. They don’t pay us monthly.

“Men see them as moneybags. But when they come in and the money is not coming the way they thought, they will say what is all that for and then they just take a walk.”

She also advises women to not use money as a reason for marrying men: “And for the men too, girls fall from hills to marry them because they think they have money and when they get in and don’t see the money, it will become a case of – is this marriage? I thought there would be money everywhere.

“Money will be coming in through various means but people don’t have patience; that is why our marriages fail. For me, my parents wouldn’t even want to hear that you quit your marriage,” she added

“So these are the things that break our marriages but most of them are not from us but as a result of circumstances.”