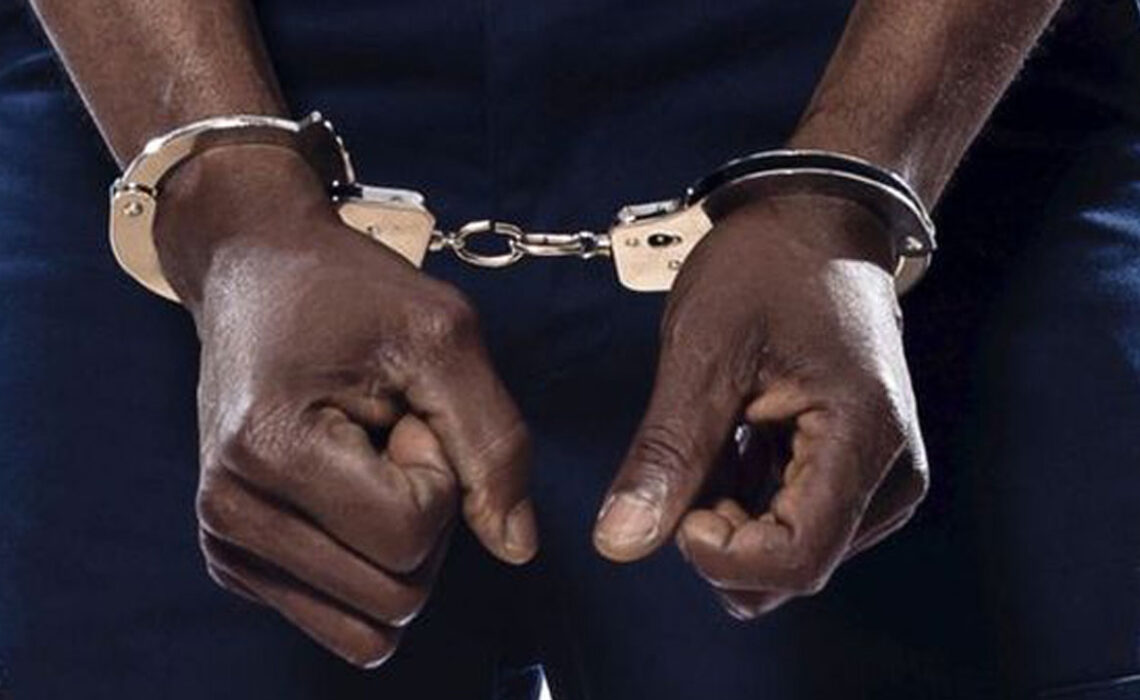 A young man in his mid-twenties has been arrested in the Igando area of Lagos for impersonation of the General Overseer of Mountain of Fire and Miracle Ministries (MFM), Dr D.K Olukoya.

The suspect, Atanda Yusuf, a 27-year-old computer science graduate from Ekiti State University, was arrested by Operatives of Area D command of the Lagos State police command for defrauding people while posing as Dr Olukoya.

Atanda confessed saying: “I am into telecommunications business, I send and download music, I flash phones, I all have MTN mobile kits, which I also use to register SIM cards. I am also working for Airtel with their registration kit also at No 2, Isuti road, Igando.

“I created a Facebook account in Dr. Olukoya’s name, which I use to defraud people and I have regretted every bit of my action. I also opened Facebook pages for Redeemed Christian Church of God and Synagogue Church of All Nations. I ask people through Facebook to pay N1,000 and get N10,000 after four days.

“It is like a ponzi scheme where you pay N1000 and get N3000 or more and more than 100 people have been paying. I started last year September. Once anybody pays the N1000 and it is four days, I block the person’s number on Whatsapp so they would not be able to reach me again. I regret every bit of my action and I had decided to stop, because I had a feeling I was about to be caught.

“Manacy Amos, the man who owns the bank account number I use to transact the illicit business is a colleague from the factory we were working together, at Okosupreme natural resources limited. We were in the same department. We worked as quality control inspector. After Manacy gained admission, I was still working there before the company had issue, so we shut down.

“During that period I met him and said a friend of mine is a bricklayer and had issues with his account, that we have not seen any other account to pay money to and he agreed. I told him that the bricklayer friend was ready to pay N5000 and so he agreed to sell it. He sold his account and gave me his ATM card. That was how I got it.”

Spokesman of the command, Bala Elkana, confirmed the report: “we got complaints from several people about the suspect and we have been looking for him for over three months until he was successfully tracked to his hideout in Igando. He would soon be charged to court.”