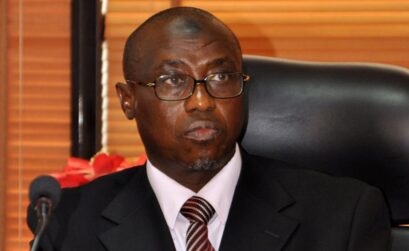 NNPC Boss, Dr Baru said that the Corporation would continue to live up to its responsibility by intervening in the supply of deregulated petroleum products to ensure supply sufficiency. 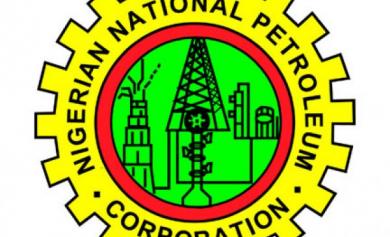 The Department of Petroleum Resources (DPR) has sealed four petrol stations in Abuja for hoarding, under dispensing and other sharp practices in selling Premium Motor Spirit (PMS) 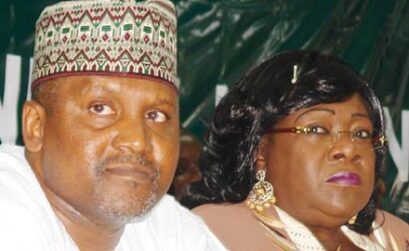 Foremost industrialist and richest man in Africa, Alhaji Aliko Dangote, has restated his commitment to assist the Federal Government in turning around and diversifying the country’s economy. 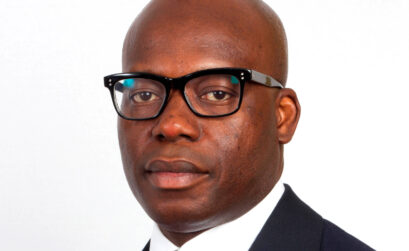 The Group CEO of Oando Plc, Adewale Tinubu, has blamed the company’s record loss on falling crude oil prices and the weakness on the naira. 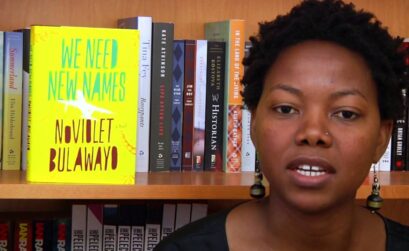 Zimbabwean author, NoViolet Bulawayo, the winner of the 2014 Etisalat Prize for Literature gifts her fellowship to her runner-up. 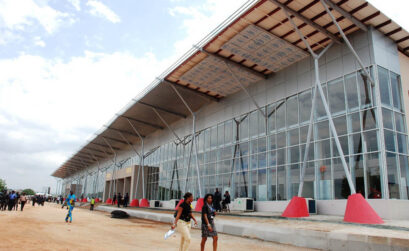 Alhaji Shehu Ahmed, Commissioner of Works and Infrastructure said funds would be utilised to remodel the airport’s terminal building, provide an operational cargo terminal and cold stores for preservation of perishable goods for export. 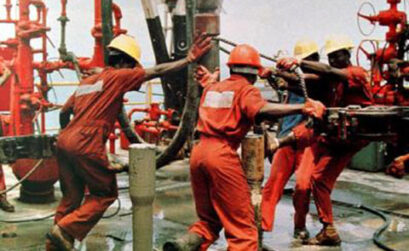 Chris Igwe, Managing Director, Mainland Oil and Gas, on Tuesday said the company planned to invest about N2 billion in mega filling stations across the country.

The President, West African Union of Tax Institutes (WAUTI), Mr Kunle Quadri, on Saturday urged Nigerians to desist from destructive criticism of government policies in the interest of national growth.

Quadri told the News Agency of Nigeria (NAN) in Lagos that constructive criticisms would enable governments to evolve policies that would protect the interest of the people.

He said that although some laws and policies were not favourable to the masses, Nigerians must always express their views properly.

“For instance, there are existing laws in the nation’s tax system which are not in the best interest of the masses.

He said that the situation resulted in multiple taxation.

Quadri said that multiple taxation persisted because taxpayers were not adequately represented in the decision making.

“Whenever tax issues come up in other countries, stakeholders arise and make meaningful submission to the parliament.”

He advised the citizens to participate well in any referendum that could be called by government to amend any laws.

Volume Of Cash In Circulation Drops By N1.45 Trillion

The volume of raw cash in circulation dropped significantly in January as the cash-lite policy of the Central Bank of Nigeria continued to gain ground. At N1.457 trillion, currency in circulation fell by 10.7 per cent value in the review month, in cont…