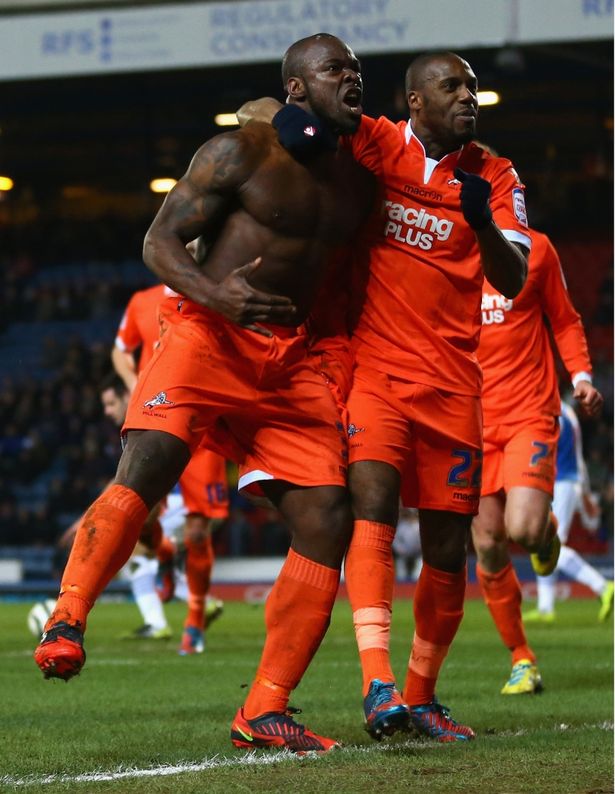 Nigerian International and Millwall captain, Danny Shittu, headed his side into an FA Cup semi-final against Wigan as they won 1-0 against Blackburn, whose season took another dismal turn at Ewood Park. 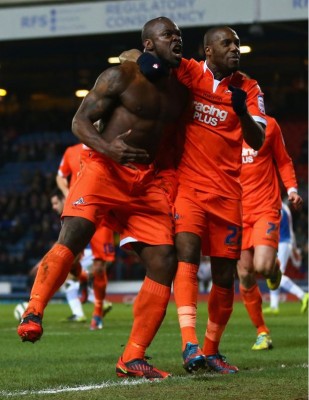 Shittu, whose only other goal this season came in the Lions’ fourth-round triumph over Aston Villa, came close to scoring with a pair of spectacular long-range efforts when the first attempt to settle this all-Championship quarter-final finished goalless at the weekend.

A thumping header more akin to a robust centre-half was Shittu’s chosen method on this occasion as he converted Chris Taylor’s 43rd-minute corner and settled the contest.

Blackburn started brightly and, having failed to register a shot on target at the weekend, they tested Lions goalkeeper David Forde through Leon Best’s speculative fourth-minute drive.

The Republic of Ireland international had a left-footed effort deflected behind in the 15th minute and, from the resulting corner, club stalwarts Morten Gamst Pedersen and Dunn combined for the latter to arch a shot past the far post from 18 yards.

In the 20th minute, Blackburn goalkeeper Jake Kean created danger all of his own making by leaving himself stranded en route to claiming a long Shane Lowry free-kick that Rob Hulse glanced wide. Millwall had grown into the contest and Taylor flashed a 20-yard drive beyond the crossbar at the end of a jinking run.

N’Guessan twice had shots blocked by Lowe as Rovers failed to clear a corner before Taylor’s deflected shot crashed into the side netting. The former Oldham midfielder delivered the next set-piece and Shittu was allowed room to power home from close range.

Lowry produced a telling block when King volleyed goalwards after Scott Dann headed Pedersen’s 49th-minute corner across goal. Pedersen then wasted a promising free-kick position as frustrations among the home faithful grew. But Best brought them to their feet, drifting through Millwall backline’s only to see Lowry clear from the goalmouth.

Rovers challenge faded badly, though. Mark Beevers blocked a Nuno Gomes strike in the final minute before Taylor blazed wastefully over when trying to add late gloss to the scoreline.