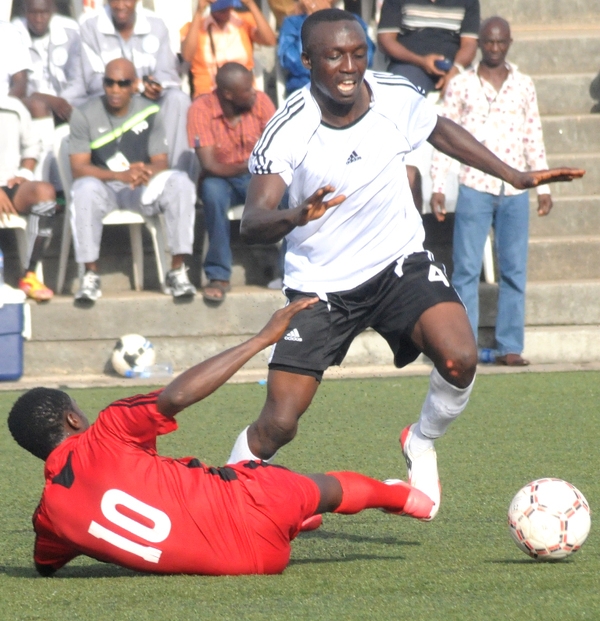 Katsina Spotlight FC has received N73 million for the prosecution of its campaign in the Nigeria Professional Football League this season, its Coordinator, Ayuba Umar, has said.

Umar said in an interview with the News Agency of Nigeria (NAN) on Tuesday in Katsina that the money was released to the club by the Katsina State Government.

He explained that N43 million of the amount was released in March while the balance of N30 million was paid into the club’s account this month.

According to him the money was for match expenses, salary and the sign-on fees of players and club officials.

“The remaining N30 million was released this month and was also used in the payment of second round league matches, second quarter salary and the remaining 50 per cent sign-on fees for players and officials.

”Part of the money was also used for the establishment of a feeder team in which indigenes will be recruited.”

The coordinator said the feeder team was to produce more talented players for the pro-league group A team.

Umar, who said the team was second on the table after the first round league matches, expressed the hope that the club would be promoted to the elite league at the end of the season.

He commended the state government for its continued support to the club, and appealed to corporate organisations to assist the club to achieve more results.