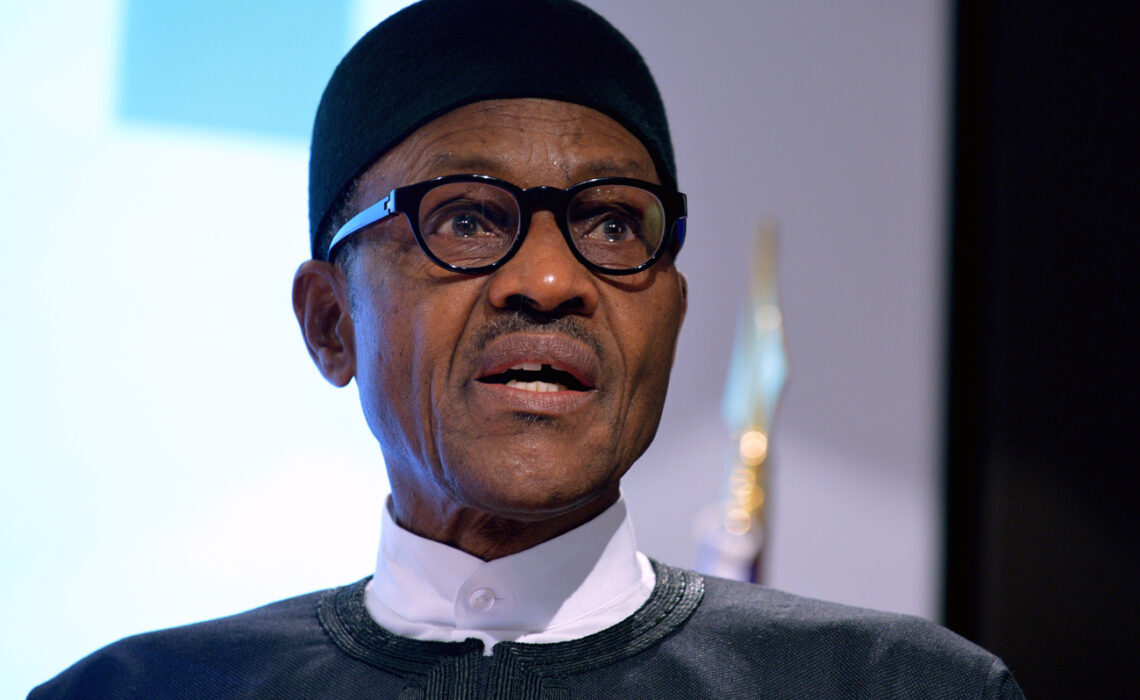 President Muhammadu Buhari will launch an Economic Recovery Growth Plan for Nigeria, now going through a difficult recession, next month.

Vice President Yemi Osinbajo disclosed this today while speaking in Davos, Switzerland to a Business Interaction Group made up of international and local investors and business interests.

Osinbajo said the newly developed ERGP of the Buhari administration has been specifically designed to take the country out of recession and in the long term continue to grow the economy.

He said the planning of the 2017 budget was also based on the ERGP.

Osinbajo in speeches at various events at the World Economic Forum in Davos, also spoke about the Buhari administration’s signature Social Investment Programmed.

The vice-president said empowerment of Nigerians is at the heart of the programme, even though it also has a social welfare component to help the people survive as they are being empowered.

The Vice President not only spoke to a packed international Business Interaction Group of investors focused exclusively on Nigeria, he addressed a panel of Building Africa. He was joined in the discussion by Rwandan President Paul Kagame.

The discussion was televised live by the CNBC Africa.

“It is about investment in people, in their skills, in youths, that we have a N500B allocation in our budget last year and proposed for this year also,” the VP explained.

He also referred to the planned N100,000 supporting grants to students of higher institutions in Science, Technology, Engineering & Maths, STEM.

The Vice President noted that the Buhari administration is “committed to investing more in infrastructure,” than in previous times by ensuring that 30% of the budget goes into capital expenditure.

Besides, he disclosed that the government is working on how to tap into Nigeria’s huge Pension Fund to finance infrastructure in the country. To do this he stated that “we have to first de-risk” such financing models for infrastructure.

An active engagement with the private sector, he said, is also of a great deal, referring to the example of the 650,000bpd refinery project of the Dangote Group, which is going to be the largest single-line refinery in the world.

He said the Buhari administration is very confident about the recovery of the Nigerian economy.

“It is not difficult to get out of where we are if we understand why we are where we are,” Osinbajo told his audience about efforts being made to re-engineer the Nigerian economy, which remains indisputably the biggest in Africa.