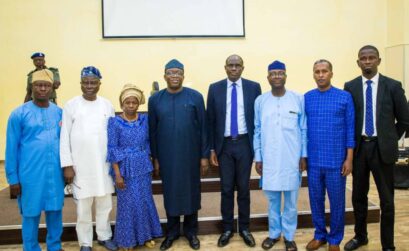 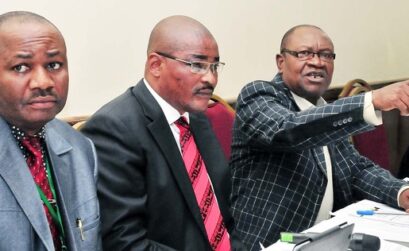 Edo state Coordinator of Fadama III, Mrs Judith Momodu, said more than 40 facilitators were trained on project implementation in the southern part of the state. 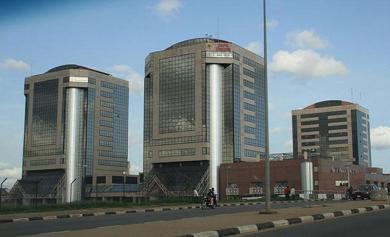 Task Force on Flood Disaster Intervention on Saturday began a tour of areas affected by flood in Cross River.

Dr. David Atowo, the leader of the team, said in Calabar that the visit followed government concern on the havoc caused by the recent flood disasters in the country.

He said that the government was also concerned about the outbreak of diseases among internally displaced persons.

Atowo said the task force would go round the 21 local government areas affected by the flood to assess the extent of damage. He restated the government’s commitment to prevent future occurrence.

The task force was set up to establish the extent of the disaster, identify the pattern of injuries, disabilities, morbidity and mortality from the flood and determine the general nutritional status of children in camps and communities.

In her remark, the state Commissioner for Health, Dr. Angela Oyo-Ita, commended the government for setting up the task force.

According to her, all the local government areas affected by the flood are vulnerable to diseases.

She assured the team of the state government’s co-operation to enable it to execute its assignment.

He said 30,000 people were displaced in the state.

In the renewed effort to encourage massive rice production in Niger State, the state government is to expend N34 billion in its rice multiplication programme over three years.
In this regard, the state  has acquired over 100,000 hectares for the r…

The Nigeria Port Authority (NPA) on Tuesday donated N20 million worth of relief materials to flood victims in Cross River.
Donating the materials on behalf of the NPA in Calabar, Mr Shola Adesanwo, Manager, Public Affairs Department of NPA, said the ge…

The All Farmers Association of Nigeria (AFAN) in Gombe State has urged the Federal and state governments to plan for early supply of agricultural inputs for the 2013 farming season Alhaji Umar Abdullahi, the state Chairman of the association, made the …

Niger To Engage 10,000 In Commercial Agriculture

Niger State government is to engage no fewer than 10,000 youths in government assisted mechanised farming in this fiscal year to reduce unemployment and increase agricultural out put in the state.
The state Commissioner of Economic Planning, Hon. Idris…

FG To Save N300b Annually From Use Of Cassava Flour – Maku

The Federal Government will save about N300 billion annually on the importation of wheat through the use of 20 per cent cassava flour for bread production. The Minister of Information, Mr Labaran Maku,  announced this yesterday in Abuja at a news …

Experts on Wednesday in Abuja said that the export of processed Shea butter could boost Nigeria’s non-oil earnings by two billion dollars annually.
They gave the figure at a briefing on the forthcoming 6th International Shea Industry Conference o…